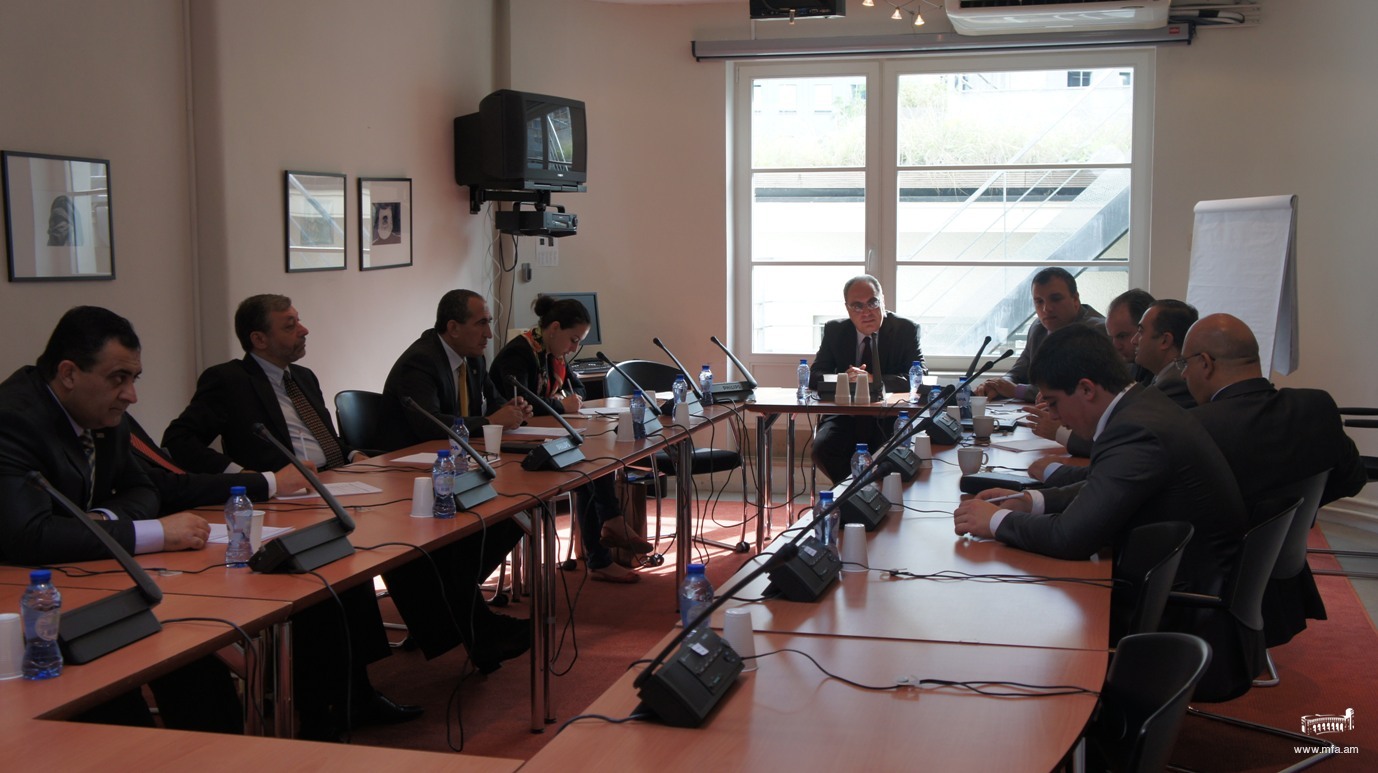 The Secretariat of NATO Parliamentary Assembly with assistance of National Assembly of RA and Permanent Representation of Armenia to NATO has organized NATO training programme on June 17-19, 2013 in Brussels. 6 members of the National Assembly of Armenia from different fractions and 3 staff members took part to that programme. Representatives of the Secretariat of NATO Parliamentary Assembly, NATO international staff, European Commission gave lectures for the participants